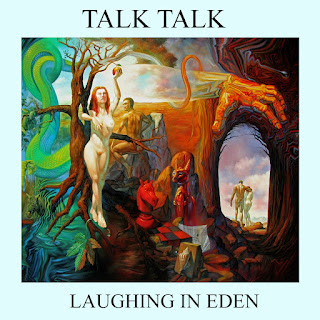 It's a challenging album, one I don't pull out often, and I wondered if I could play with it a little to give it a (marginally) more approachable vibe. So I distilled the album down a bit--cutting a song, making a few edits to shorten the tunes' running length, and cross-fading the tracks for flow. And then I stretched it out to an hour by working in some b-sides and a few tracks from the follow-up record, 1991's even quieter Laughing Stock, as well as Hollis' lone, self-titled solo album from 1998 (again shortening and cross-fading the songs).

It works pretty well (though, frustratingly, Laughing Stock never got the same remastering treatment as Spirit of Eden, so I had to play with the levels to get it to sync nicely). 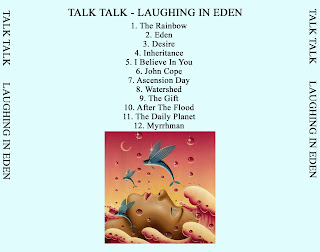 I made a Spotify version of the re-imagined album if you want to check it out. Unfortunately, neither "John Cope" (a pretty key b-side) nor the alternative version of "After The Flood" stream, so those are omitted; and of course, these are all the full-length tracks rather than the shortened/cross-faded versions I made for my personal mix.
If you're a fan of this work and want to check out my actual mix, here's an mp3 download link; it will expire in a few days.