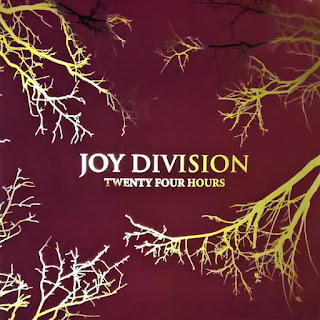 A second fave from Joy Division's epic second (and final) LP Closer. And it's a doozy. Musically, there's a thrilling dynamic, shifting back and forth between the hushed, atmospheric sections (driven by Peter Hook's creepy bass riff and swathed in producer Martin Hannett's reverb-drenched ambience) and the frenetic, double-speed, guitar-driven bits. And of course, with Joy Division, it's the devastatingly dark lyrics that drive everything home, a break-up song to end all break-up songs. As with many songs on the album, released shortly after singer Ian Curtis took his life,  it's impossible to separate them from Curtis' presumed emotional state. "A cloud hangs over me, marks every move. Deep in the memory, what once was love."

And naturally, one can't hear the line "Now that I've realized how it's all gone wrong, gotta find some therapy, this treatment takes too long," and wish that Curtis had taken his own advice.

But even if one depersonalizes the song and tries to listen to it objectively as a stand-alone piece of music, the imagery is deeply haunting and stays with you for a long, long time.