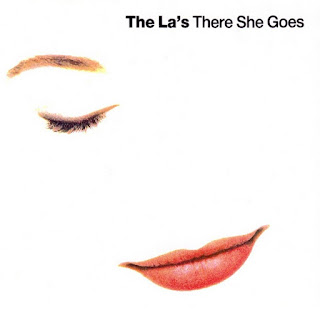 There is absolutely no rational reason I should still love this song as much as I do. Consider:

Yes, somehow, it still works. If anyone were still making mixtapes, I think there'd be broad consensus that it fits well on pretty much every mixtape.

The power of pure, well-executed pop.