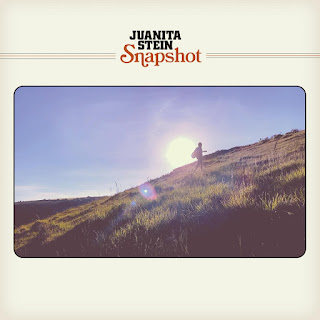 Here's a brand new release hot off the presses, and it's a real stunner.

The album offers plenty of relatively straight, country-tinged pieces like the enchanting "Lucky" and the album-closing "In The End." But the album is also highlighted by intermittent blasts of distorted guitar or dense, trippy studio dynamics (the languid but occasionally dissonant opener "1,2,3,4,5,6"; the dark, rocking groove of "L.O.T.F."; the dense atmospherics of "The Mavericks") that call to mind Wilco's Yankee Hotel Foxtrot. Apparently some of the material derives from Stein's recent loss of her father, a pervasive sadness haunting much of the record -- the closing refrain "everyone will lose someone in the end" juxtaposes that sadness with an almost exuberant twang. The result is an album that, like her other work, is packed with tranquil beauty, yet refuses to rest quietly in the background.

You can buy a copy on her website or from Piccadilly Records.