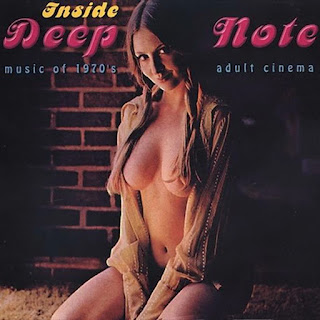 ...and "Fuzzy Navel":Not unsurprisingly, the damn thing doesn't stream, but someone has helpfully ripped it (including those dialog tracks) to YouTube. You can find it here.