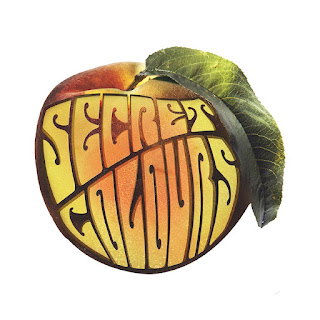 Chicago-based Secret Colours have released four fine albums of neo-psychedelic indie rock since 2010. Peach, their second, is particularly great, drawing equally from late 60s garage bands as well as British revivalists like the Stone Roses, Charlatans, and Ride. So you get crunchy guitars and organs as well as melodic pop hooks, mashed up in a headphone-friendly array.

It's great fun throughout, the sound of a band playing the Fillmore circa '68 with the craziest lightshow, but plenty of contemporary pop touches to keep it fully engaging. You can buy it on Bandcamp.