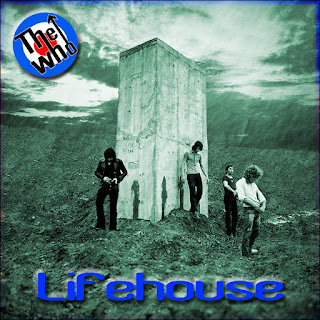 Another recreation of a Great Lost Album which I thought I'd pass along. The tales of Pete Townshend's failed efforts to create a sweeping epic production in the wake of Tommy are, like Neil Young's Chrome Dreams and the Beach Boys' Smile, the stuff of rock legend. Suffice it to say that Pete's vision of a futuristic sci-fi musical interwoven with audience participation and some sort of universal spiritual vision never quite gelled to the satisfaction of his bandmates, and the project was abandoned. Most of the songs ended up being condensed into 1971's Who's Next, with leftovers later showing up on the Odds & Sods compilation and in various other packages (and a live run though much of the material was later officially released on a Who's Next deluxe edition). Townshend himself, decades later, revived the project, staging various musical productions while releasing a (now out-of-print) box set including the original demos.

Plenty of fans have compiled their own versions of Lifehouse over the years (and you can find various playlists on Spotify). For my own personal version, I pared it back a little. While songs like "Mary" and "Greyhound Girl" and "Teenage Wasteland" (not to be confused with "Baba O'Riley"), originally intended for Lifehouse, are great, they exist only as Townshend demos, and I find they interrupt the flow when mixed in among the finished Who songs. I also wobbled on whether to include songs recorded after Who's Next which Townshend apparently intended to be part of a future Lifehouse expansion; I omitted most of these as sounding anachronistic alongside the originals, but did include "Put The Money Down" from Sods, which was released as a b-side to "Won't Get Fooled Again" and fits in just fine here.

Otherwise, my version is largely just Who's Next, less John Entwistle's "My Wife" and with a different version of "Behind Blue Eyes" (not a huge fan of the original, so I needed a way to keep it interesting) and the completed Who versions of the remaining Lifehouse tracks. (And, frankly, that "Pure And Easy" wasn't included on Who's Next has always struck me as a crime, as it's better than much of the record.) Though there's some agreement as to Townshend's intended running order, I sequenced my mix in a way that I found flows better (alas, decades of spinning Who's Next left me unable to imagine a record that doesn't open with "Baba O'Riley" and close with "Won't Get Fooled Again"). I also created my own artwork, though fans have shared various other images for the imagined record, some of which are pretty cool, i.e.: 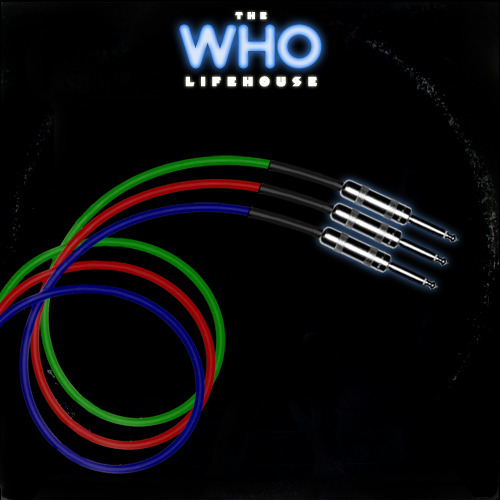 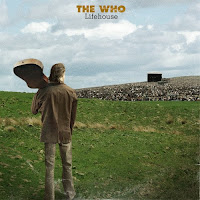