Interlude: It's Sunday, So I'm Spying On Yer Spotify Again 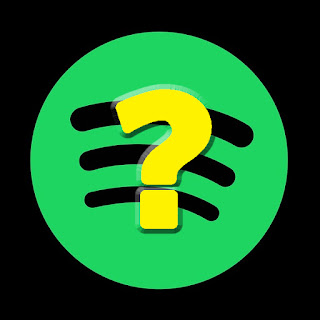 Once again, time for me to get all creepy on ya and see what my Facebook friends are listening to on Spotify:

Here's a video for that Miracle Legion song, 'cuz damn, I love this song.

File Under: Spying on yer Spotify